My faith is too big to fit inside a little red cup, and I refuse to let my beliefs be confined to one. I thought the argument was silly, until I realized how sad, desperately sad it really is. Jon Pavlovitz does a fabulous job of taking it all apart in one simple discussion. Cheers! 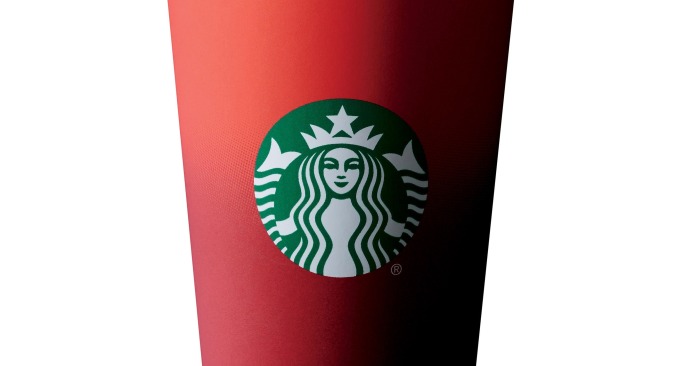 Christians, I think we’ve been exposed this week.

I think the world has seen us clearly and we’ve seen ourselves—and it isn’t very pretty.

We’ve all witnessed that our faith tradition has become so small and so trivial and so terribly malnourished that it can now fit into a little red cup.

It’s all right there in the palms of our hands, in full view of the watching world.

… thrives on the fight. It needs an enemy to exist, a battle to feel vital, a cause to rail against to give it weight and meaning and urgency.

… is born in privilege. It expects to be catered to and to control in all situations, not realizing that this was never promised nor necessary nor normal.

… defaults to feeling persecuted. It perceives everything less than completely conforming to it as an assault and attack and injustice.